One of the most iconic landmarks across Canada, the CN Tower is a building that rises far above others. The building itself was named the tallest freestanding structure in the world between 1975 – 2007. An iconic structure that is recognizable by its shape and form, this building impacted the skyline of Toronto, Ontario forever. 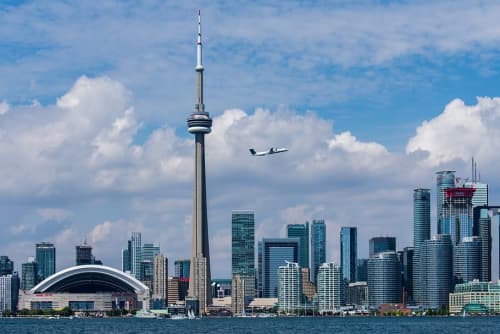 Building an iconic landmark unlike any other may sound like a good reason, but the purpose for building the CN Tower was much more practical. During the 60s, Toronto saw a building boom. In fact the second half of the 1960s was seen as the transformation of Toronto into a modern city.

A single-line subway, the TD Center, New City Hall, and major expressways helped to signal and speed up the growth in the city. In the 1950s, the city’s population sat around 1 million. By 1970 that number had increased over 150%, up to more than 2.5 million people. More skyscrapers and tall buildings were being built as more people were moving to live and work in the big city.

Why the CN Tower was Built

The CN Tower was built with the purpose of fixing a telecommunications issue that started to be seen after the building boom began and there were taller buildings being built. Radio waves that used to travel at lower levels across the city began to be interrupted by new slabs of concrete and steel structures. The ability to communicate and receive signals was being interrupted – not a good sign for a budding city.

The CN Tower was built to act primarily as a radio tower to help solve this communications issue. Once it was completed Toronto was often regarded as having the clearest reception for radio, television and communication waves in all of North America. 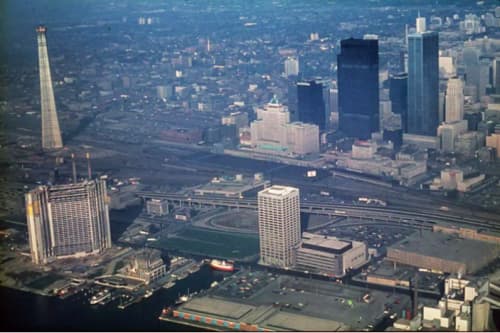 The skyline of the city changed dramatically before the tower was even finished. It already surpassed the height of all other buildings partway through construction. Image from Toronto Archives and borrowed from Blog TO.

The CN Tower was designed by John Andrews, Webb Zerafa, E.R. Baldwin and Menkes Housen. It was built by Candian National Railway Company as a way to highlight the power and strength of the railway company and of Canada as whole. Originally meant to be a landmark of a major railway hub, the increasing issues of telecommunications was what led the architects to design a tower that could help solve the problem while still representing the message desired by the Canadian National Railway Company.

The Construction of the CN Tower

The construction of the CN Tower began on February 6, 1973. At first, over 56 tonnes of earth was removed to build the foundation of the tower. The actual tower itself was constructed by pouring concrete into a mold. This mold was a slipform mold that was supported by a ring of climbing jacks powered by hydraulic pressure. As the concrete was poured and then began to harden, the form was tightened, shrunk, and then gradually raised, creating the tapered look of the tower. 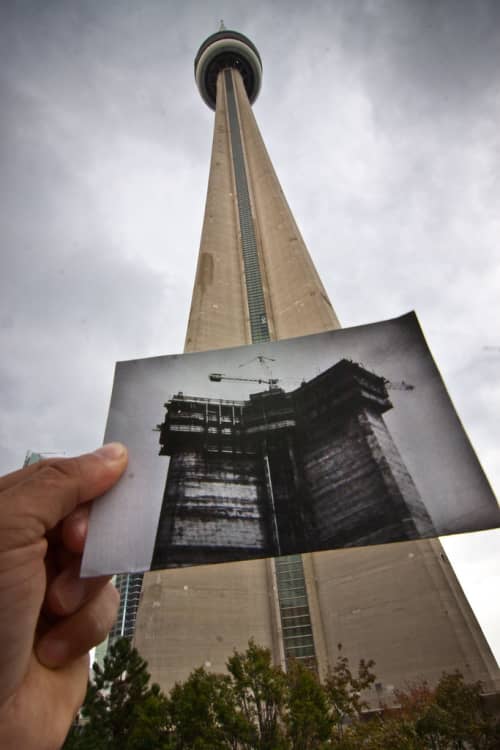 The CN Tower antenna was built in 44 different pieces. Each piece was hoisted up by the Sikorsky S-64 Skycrane helicopter. When the final piece was attached, the tower became the tallest freeform building in the world. 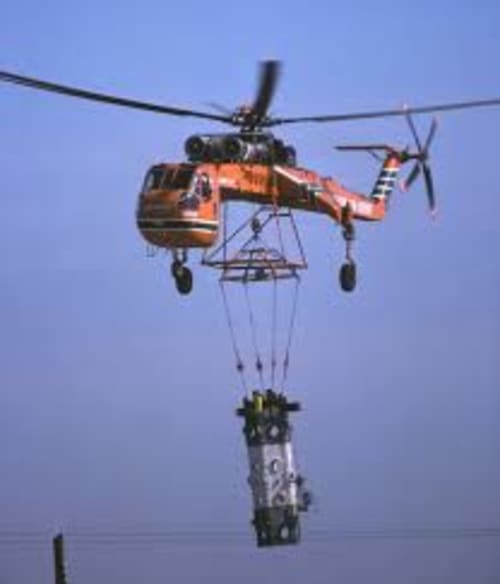 Building the CN Tower: The Facts

Construction of the CN Tower took 40 months. Construction started in February 1973 and opened to the public in June of 1976. It took 1,537 contractors working 24 hour days five days a week to complete the project. Reaching 553.33 meters – 1,814 feet, 5 inches – it is still the tallest building in the western hemisphere.

All About The Contractors Who Built the CN Tower

Working at over 1,000 feet, there was still little safety in terms of working-at-heights regulations. The safety harnesses only hooked around the chest in arms. This meant that most contractors would have slipped out if they had fallen.

Ironworker Larry Porter pulling a crane hoot as he installs outriggers on the CN Tower in 1974. This photo was taken at 1,470 feet.

How Many People Died Building the CN Tower?

Despite the different safety standards in the 1960s, there was apparently only one fatality during the construction of the CN Tower. The only person who died was Jack Ashton, a consultant for the concrete inspection company. He was hit on the head by a falling piece of plywood and his neck broke and he died on impact. There were no fatalities from working at heights.

Today, there is a memorial plaque dedicated to Jack Ashton in the Mezzanine exhibit of the CN Tower.

What was the Wage of Contractors Building the CN Tower?

It’s easy to see why many were willing to work on such a tall and imposing project. The aftermath of a full bank account and the pride of building such a noteworthy building was enough for many contractors.

The Cost and Worth of the CN Tower

Originally the CN Tower cost over $63 million to build. This is equal to about $270 million dollars today. It returned its investment in about 15 years. Between 2014 – 2015, it earned about $72 million in revenue. 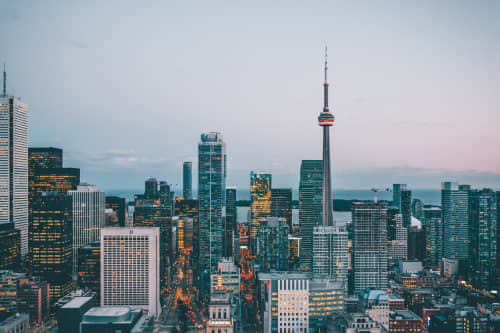 The Awards and Recognition of the CN Tower

Today, the CN tower is recognized as one of the 7 Wonders of the Modern World. It has held many titles, including:

Today the CN Tower is a Candian telecommunications hub, a restaurant and a tourist destination for locals and international visitors alike. The structure employs over 500 people and hosts a number of events, including the annual World Wildlife CN Tower Climb.

Every year over 1.5 million visitors come to see the tower. 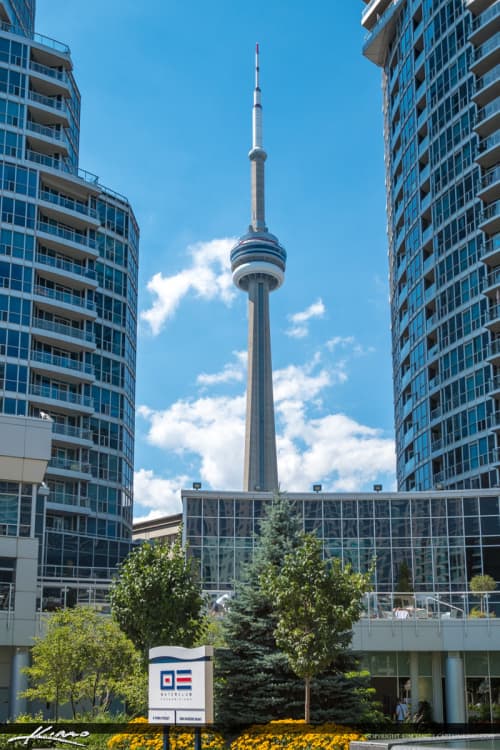 The Lasting Impact of the CN Tower

Aside from continuing to be a vital telecommunications link from the 1960s to today and acting as everything from a radio to cell phone tower, the CN Tower in Toronto represents much more. While Canadian National Railway Company built it to symbolize the strength of the Canadian Economy and the company as a whole, it has acted as a landmark for one of the most multicultural cities in Canada.

In fact, Toronto is often referred to as the most multicultural city in the world.

The CN Tower has grown and evolved to be a representation of this city and what it stands for. The history of building the CN Tower is a story of problem-solving, of pushing boundaries and of achieving the impossible. It’s no wonder that today it still shines as a landmark of Canadian history and culture.

Up Next...
5 Minute Read
Building the Statue of Liberty